When More is at Stake, Than Just Pushing the Shutter! (TM) 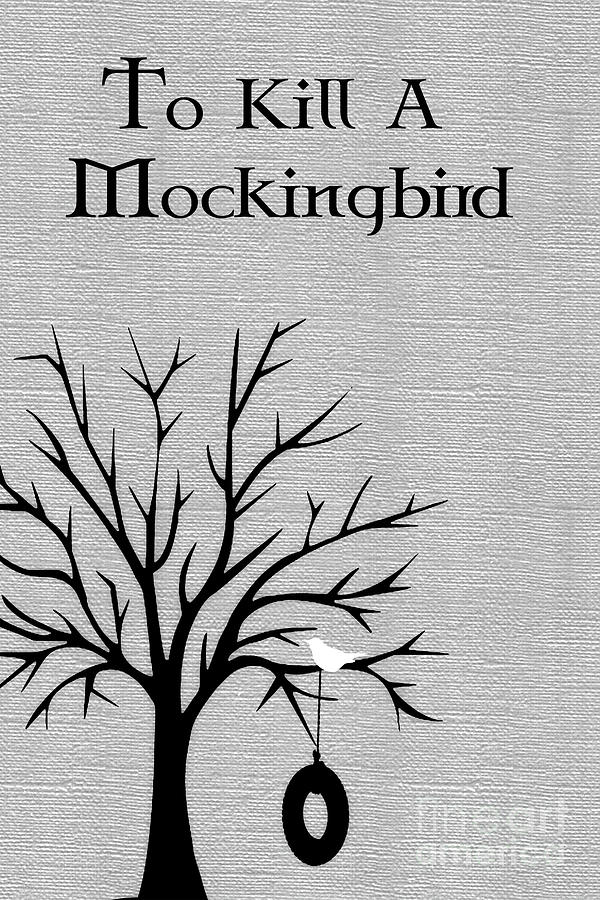 To Kill A Mockingbird

To Kill A Mockingbird

To Kill a Mockingbird is a novel by Harper Lee published in 1960. Instantly successful, widely read in high schools and middle schools in the United States, it has become a classic of modern American literature, winning the Pulitzer Prize. The plot and characters are loosely based on Lee's observations of her family, her neighbors and an event that occurred near her hometown of Monroeville, Alabama, in 1936, when she was ten. As a Southern Gothic and Bildungsroman novel, the primary themes of To Kill a Mockingbird involve racial injustice and the destruction of innocence. Scholars have noted that Lee also addresses issues of class, courage, compassion, and gender roles in the Deep South